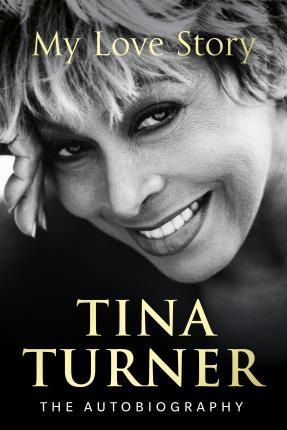 One of the best-selling artists of all time, Tina Turner has sold 200 million records, won 11 Grammy Awards and has set the stage on fire with every rock luminary from Mick Jagger to Beyonce. Her live shows have been seen by millions, with more concert tickets sold than any other solo performer in music history. Tina Turner has 3.6 million Likes on Facebook.