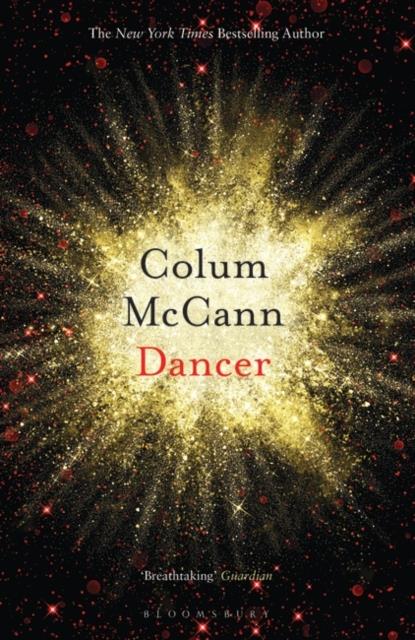 This novel opens on a battlefield: trudging back from the front through a ravaged and icy wasteland, their horses dying around them, their own hunger rendering them almost savage, the Russian soldiers are exhausted as they reach the city of Ufa, desperate for food and shelter. They find both, and then music and dance. And there, spinning unafraid among them, dancing for the soldiers and anyone else who'll watch him, is one small pale boy, Rudolf. This is Colum McCann's dancer: Rudolf, a prodigy at six years old, who became the greatest dancer of the century, who redefined dance, rewrote his own life, and died of AIDS before anyone knew he had it.

This is an extraordinary life transformed into extraordinary fiction by one of the most acclaimed writers of his generation. One kind of masculine grace is perfectly matched to another in Colum McCann's beautiful and daring new novel.