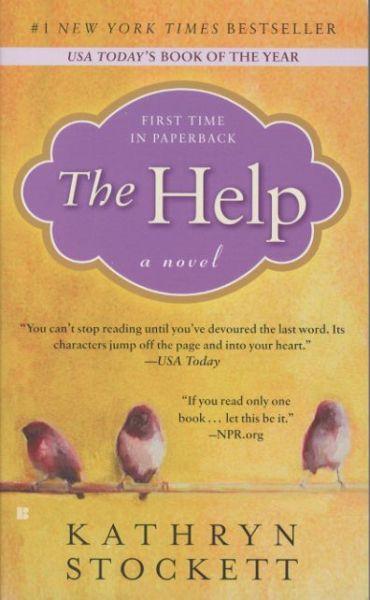 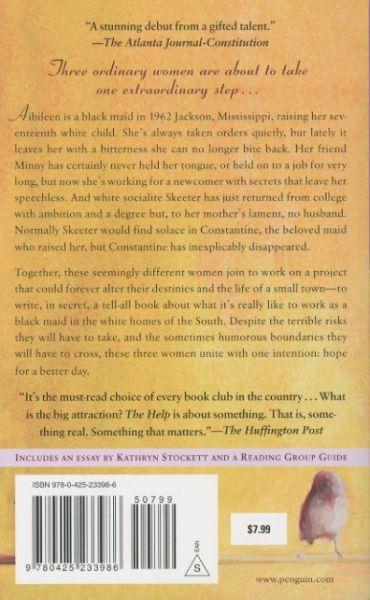 Jackson, Mississippi, 1962. Black maids raise white children, but arenÂt trusted not to steal the silver. Some lines will never be crossed. Aibileen is a black maid: smart, regal, and raising her seventeenth white child. Yet something shifted inside Aibileen the day her own son died while his bosses looked the other way. Minny, AibileenÂs best friend, is by some way the sassiest woman in Mississippi. But even her extraordinary cooking wonÂt protect Minny from the consequences of her tongue. Twenty-two-year-old Skeeter returns home with a degree and a head full of hope, but her mother will not be happy until thereÂs a ring on her finger. Seeking solace with Constantine, the beloved maid who raised her, Skeeter finds she has gone. But why will no one tell her where? Seemingly as different as can be, Skeeter, Aibileen and MinnyÂs lives converge over a clandestine project that will not only put them all at risk but also change the town of Jackson for ever. But why? And for what? The Help is a deeply moving, timeless and universal story about the lines we abide by, and the ones we wonÂt. Itis about how women, whether mothers or daughters, the help or the boss, relate to each other Â and that terrible feeling that those who look after your children may understand them, even love them, better than you . . .