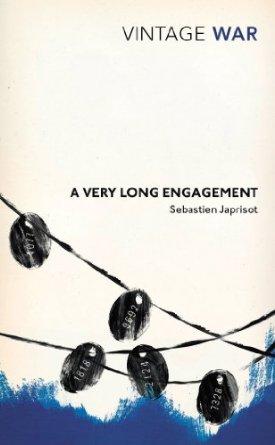 During the First World War five French soldiers, accused of a cowardly attempt to evade duty, are bundled into no-man's land and certain death. Five bodies are later recovered, the families are notified that the men died in the line of duty and the whole, distasteful incident appears closed.